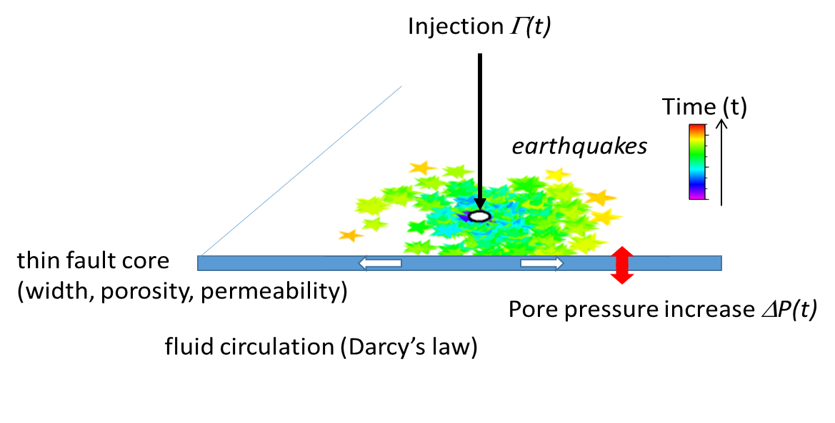 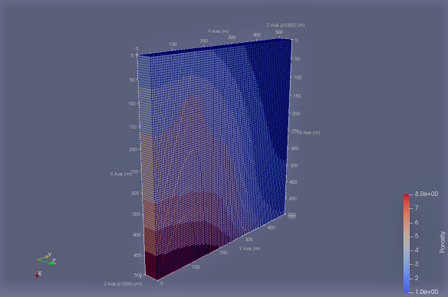 Written in Fortran90 with MPI/OpenMP parallelisation. The convolution for structural grids may be estimated fast by FFT.

FDM direcreizes the differential equations of elasto-dynamics with structual grids prepared in the space. This is very suitable for calculating fast the wave propagation in a large domain. FDM initially developped by Aochi and Madaraiga (2003) aims to include any finite source description (any geometry, any mechanism, any slip time funciton). One of the generic versions is released as Ondes3D (Dupros et al., 2008). The review is given in Aochi et al. (2013).

Written in C or C++ with MPI/OpenMP parallelization. A version of GPU calculation is also released.

Code is written by Fortran with OenMP parallelization.

Code is written by C with MPI/OpenMP parallelization.

TOUGH (Transport Of Unsaturated Groundwater and Heat) code developped by Lawrence Berkeley National Laboratory is a suite of Simulators for Nonisothermal Multiphase Flow and Transport in Fractured Porous Media. A coupling with boundary integral equation method is under developpement through collaboration with LBNL for simulating the complex behavior of fault and fault zone (Aochi et al., 2018).

A sequential TOUGH-BIEM simulation is now possible through shell script. 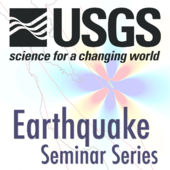 Page's top
This page is designed for providing my profesional information and background issued in public domain, which may not always reflect official opinions of my past and current institutions.
Renewed on the 24th November 2016. Copyright (c) 2016 Hideo Aochi. All rights reserved.